Citroën C3 Rally2 is Citroën Racing flagship in RC2, the customer competition oriented FIA rally class. In Europe, Asia and Latin America, on tarmac, gravel and snow, C3 R5 crews write down rally history with their successes. In 2019, they won with C3 R5 three titles in France and Spain, as well as numerous rally victories. 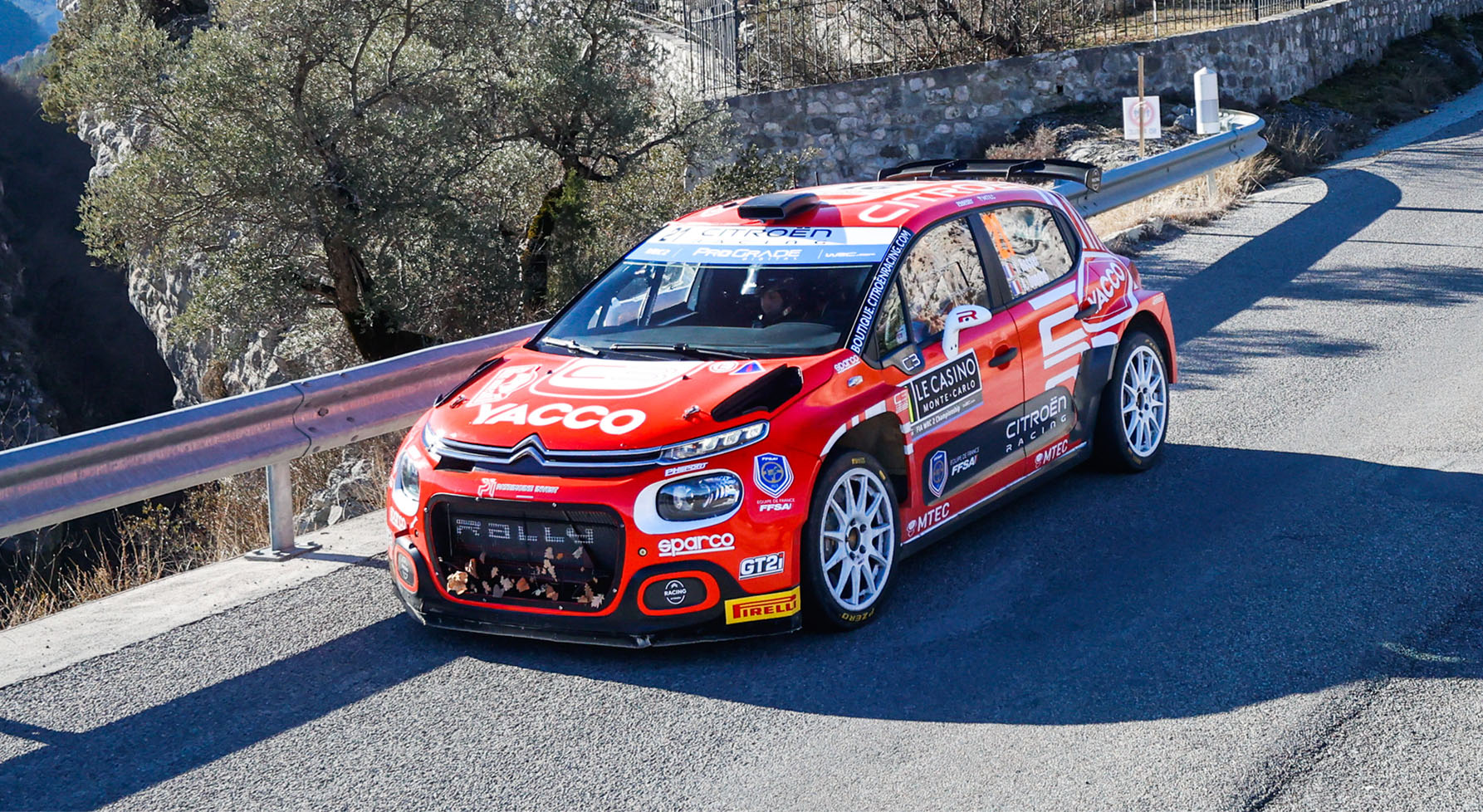 Performance, reliability and cost efficiency are at the core of C3 Rally2 development. Relying on the successful years of Citroën Racing in rally and well as talented drivers, Citroën C3 Rally2 has been thoroughly tested and analysed. This results in a polyvalent car, capable of winning on WRC or regional rallies alike.

Just like its sister in WRC, Citroën C3 Rally2 has two different front suspension geometry, one for tarmac and one for gravel. In the end, the car is totally optimised for both surface, without compromising on performance.

Olivier Maroselli adds that « the structs is angled towards the rear for tarmac, for cinematic reasons, and towards the front for gravel, for suspension travel reasons. This is a strong asset for the C3 Rally2, as we do not make any compromise."

Built internally, the engine was a critical piece on the development process of the car. Citroën Racing technical staff focused on three main categories.

- The cylinder head for an improved permeability for both intake and exhaust.

- Electronic system, with a great step-up allowing a better anti-lag system, which translates into better throttle response. It also allows to be near the turbo maximum allowed pressure, without opening the pop-off.

Olivier Masorelly : "With hard work and ingenuity, we built a great engine, which is one of the key advantage of the car. Drivers' feedback highlight a strong torque as well as great power"

The development of a rally car happens in different phases. From the first drafts in the research department early 2017 to more than six thousand kilometers of intensive testing on all surface and conditions before the official launch.

Talended international drivers and co-drivers have contributed and still contribute to the development of the C3 Rally2 : Stéphane Lefebvre, Yoann Bonato, Craig Breen, Kris Meeke, Yohan Rossel, Paolo Andreucci et Simone Tempestini. Their feedbacks and experience have been critical to the success of the development.

However, the seek of performance and reliability is a never ending process. Hence, Citroën Racing technical staff is always working on making C3 Rally2 the best rally car possible.

Citroën C3 Rally2 is sold assembled, ready to race, in tarmac or gravel specification depending on the customer's need. It is delivered with high standard equipments. 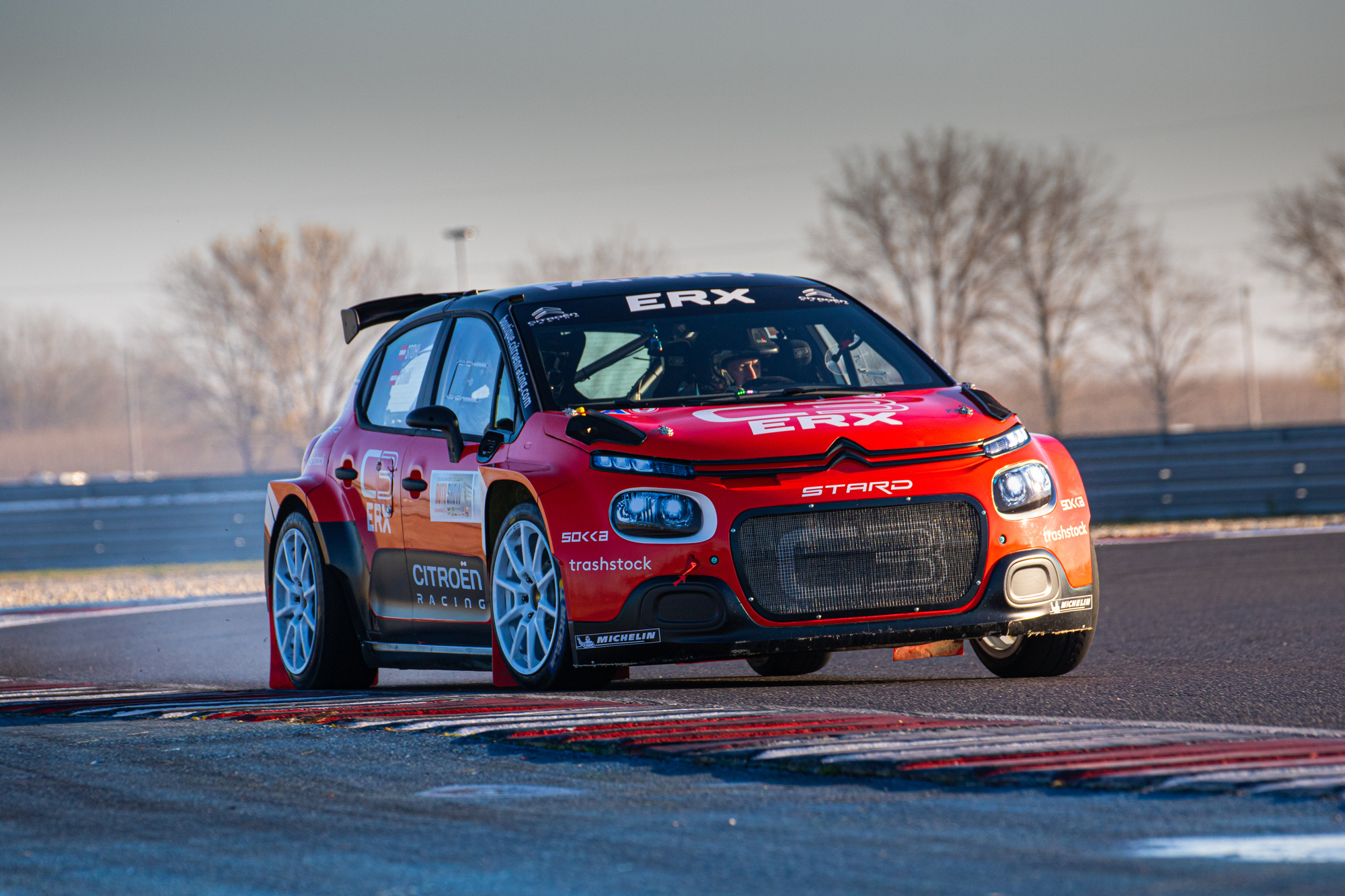