Both driving a Citroën C3 Rally2, Alexey Lukyanuk (Saintéloc Racing) and Yoann Bonato (CHL Auto Sport) finished first and second respectively in the Fafe Montelongo 2020 Rally, the third round of the European Rally Championship (ERC). A.Lukyanuk increases his lead in the driver's championship with this new victory, his second of the season. 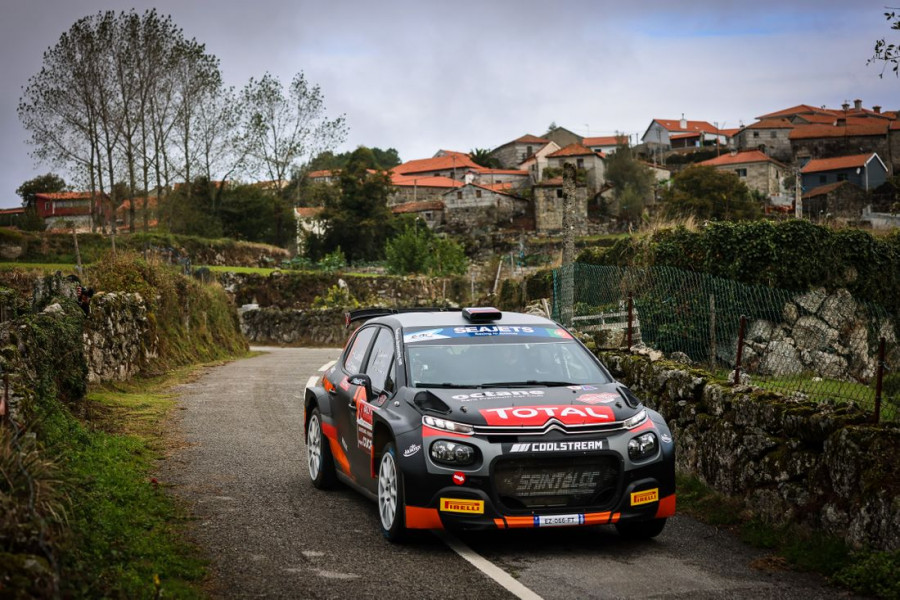 The Fafe Montelongo Rally is for the firs time on the ERC calendar in 2020. The event is organized in Fafe, a city steeped in rally history in northern Portugal.

Eighteen special stages (SS) are scheduled and slipt in two days, for a total of 181 timed kilometers. The asphalt roads of northern Portugal alternate between fast sequences and big changes of pace with hairpins. Portugal's smooth asphalt and changing weather conditions made it difficult to evaluate the grip throughout the weekend. 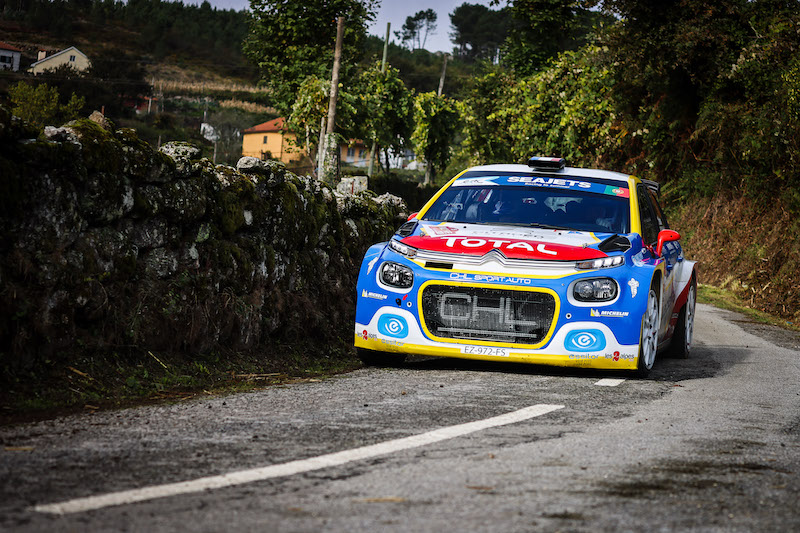 Just like during his victory in Roma Capitale, Alexey Lukyanuk and Dmitry Eremeev set a high pace from the start and won the first three stages of the rally. Behind them, two groups were already emerging: Oliver Solberg alone in second place, and a trio of C.Breen, I.Ares and Y.Bonato fighting for third place. On the second loop, the Russian team set two scratch times and extended its lead. The trio then became a quartet: C.Breen and I.Ares were on the provisional podium, followed by O.Solberg and Y.Bonato, all together in less than ten seconds.

At the end of a perfectly controlled first day, A.Lukyanuk returned to the parc fermé leading the rally with a comfortable lead of +38.3s over I.Ares and +38.7s over Yoann Bonato. In the middle of the battle for second place, Oliver Solberg (VW Polo R5) suffered mechanical issues in SS8 and Craig Breen damaged his Hyundai i20 in SS9. 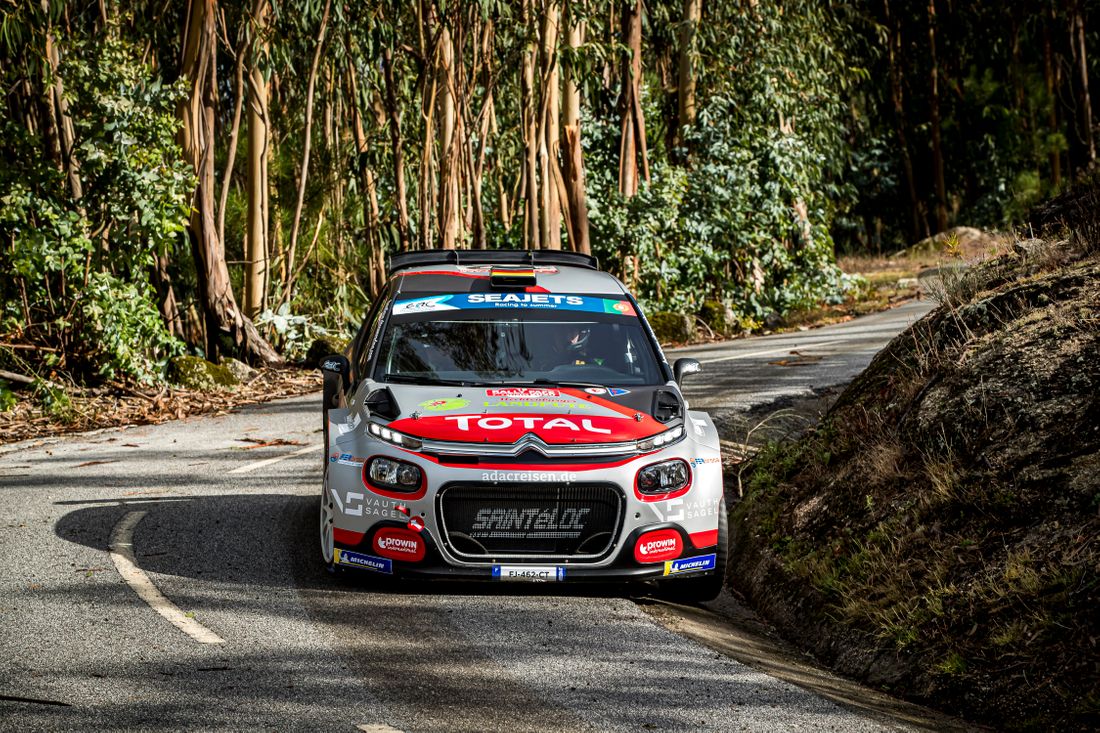 The second day was going to be marked by two factors: the battle between Ares and Bonato for second place and the weather instability. The latter made tire choices very complicated for the teams.

Yoann Bonato set the fastest time in SS10 and took second place, which he kept until SS14. Before the last loop of the rally (three SS), A.Lukyanuk still had a comfortable lead over I.Ares (+20.3s) and Y.Bonato (+27.1s). SS17 was about to reshuffle the cards: A.Lukyanuk lost about 20 seconds on a spin in a hairpin and saw Y.Bonato, newly second, come back at +3.8s and I.Ares at +4.7s. The rally's fate was to be decided in the last ten-kilometre stage. 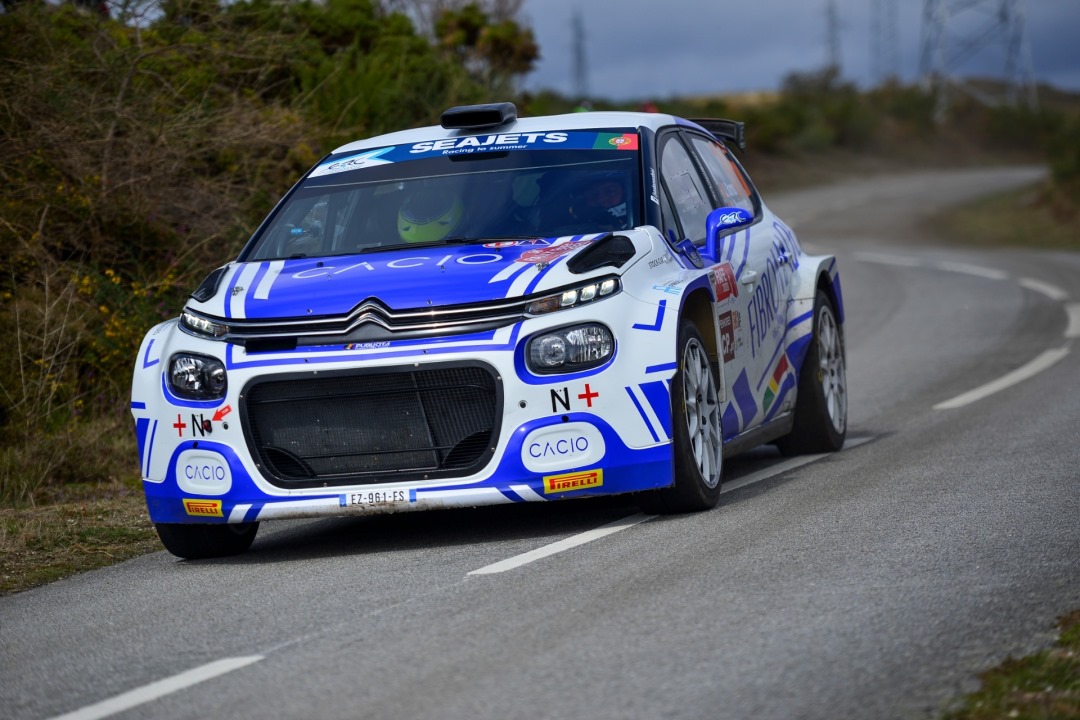 At the end of a thrilling rally, Alexey Lukyanuk - Dmitryi Eremeev (Citroën C3 Rally2) won the Fafe Montelongo 2020 Rally ahead of another Citroën C3 Rally2, that of Yoann Bonato and Benjamin Boulloud. The French crew put in a great performance for their return to the ERC.

Marijan Griebel finished at the edge of the top ten, two seconds behind the tenth place in eleventh position. João Barros finished in thirteenth position. 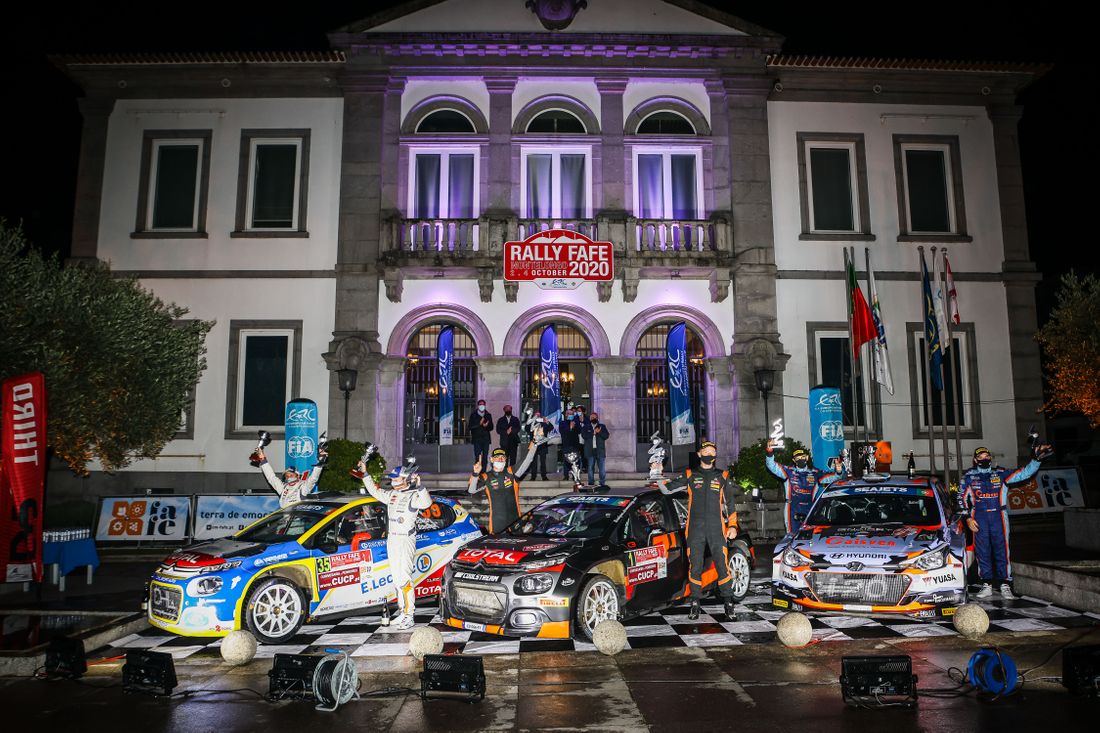