Six Citroën C3 Rally2 in the first six places: what an historic performance achieved this weekend in Vendôme by the Citroën crews engaged in Rallye Cœur de France. Already leaders in the championship, Yoann Bonato - Benjamin Boulloud (CHL Sport Auto) won the rally, after a relentless fight against Quentin Gilbert - Christopher Guieu (TM Competition). Jean-Baptiste Franceschi completes the podium. Pierre and Martine Roché (Team FJ) won the Michelin trophy at home and finished ahead in the general classification of the two C3 Rally2 of PH Sport driven by Thibault Habouzit and William Wagner. 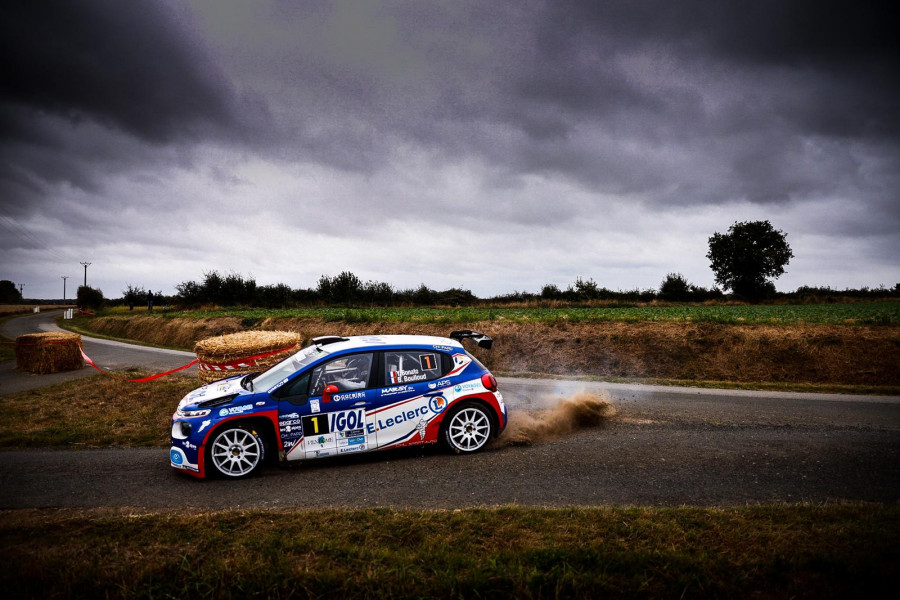 The Rallye Cœur de France is the third round of the French asphalt rally championship. The event is organized around the town of Vendôme, in Loir-et-Cher. It is characterized by fast roads, which alternate some very narrow sections with others more open. Many high-speed sections, with deep cuts, require full commitment from the drivers and a strong confidence in the reactions of the car.

The rally is divided into two days, of seven and five special stages (SS) respectively, for a total of 187 kilometers. 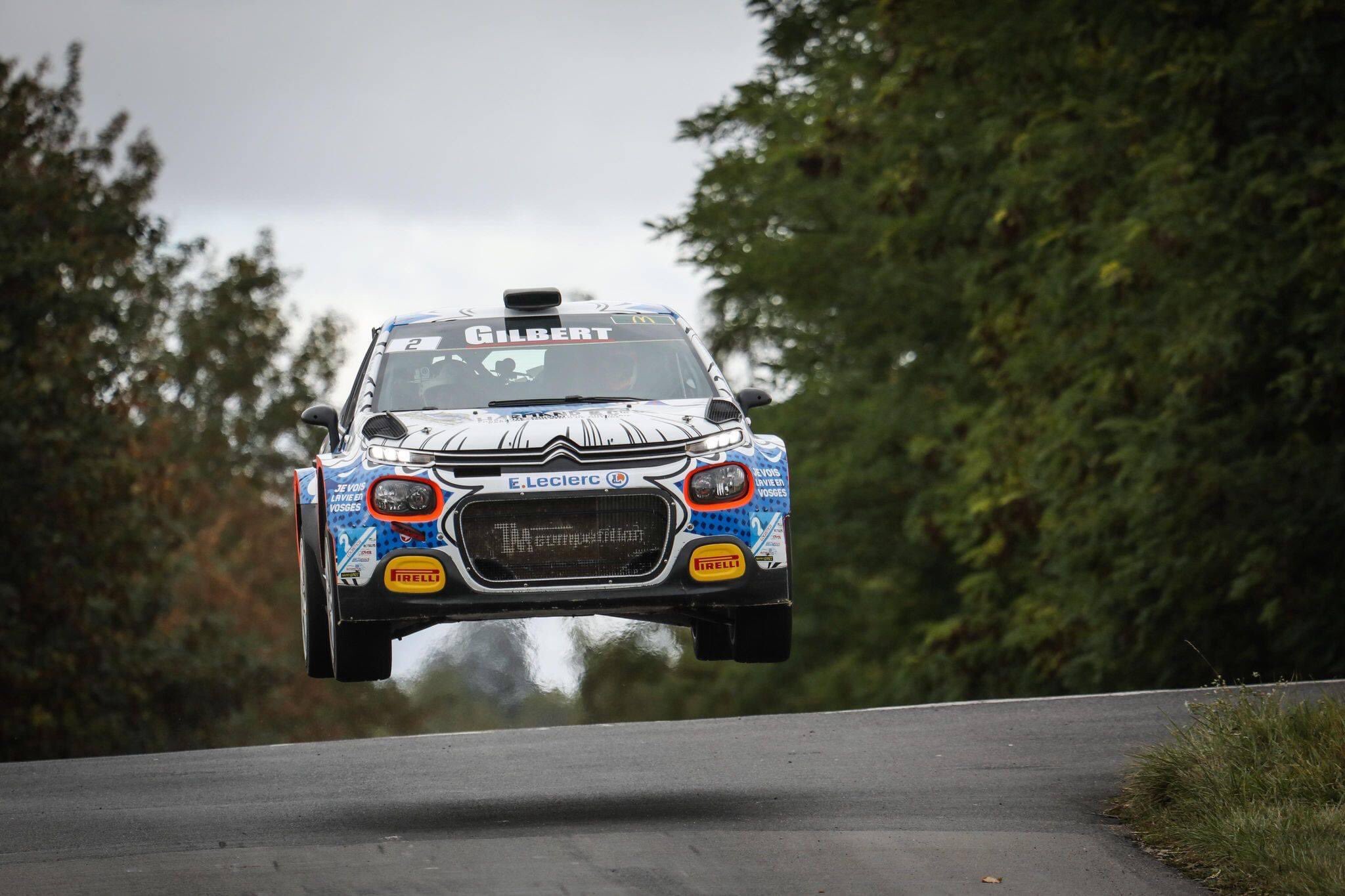 Yoann Bonato was the first to shine in SS1: he set the best time, ahead of four other Citroën C3s and took the lead in the rally. Quentin Gilbert fervently replied in SS2, becoming the new leader ahead of Y.Bonato and J.B. Franceschi. The battle between Y.Bonato and Q.Gilbert began.

At the end of the seven SS of the first day, the duo stood out in front, relegating Quentin Giordano (VW Polo R5) to more than ten seconds. J.B Franceschi, official Citroën Racing driver and winner of the 2019 Peugeot 208 Rally Cup, was fourth at 14.4s behind the Volkswagen driver. Behind, the gaps were more substantial: Pierre Roché, fifth, was ahead of Thibault Habouzit (sixth) by more than thirty seconds. 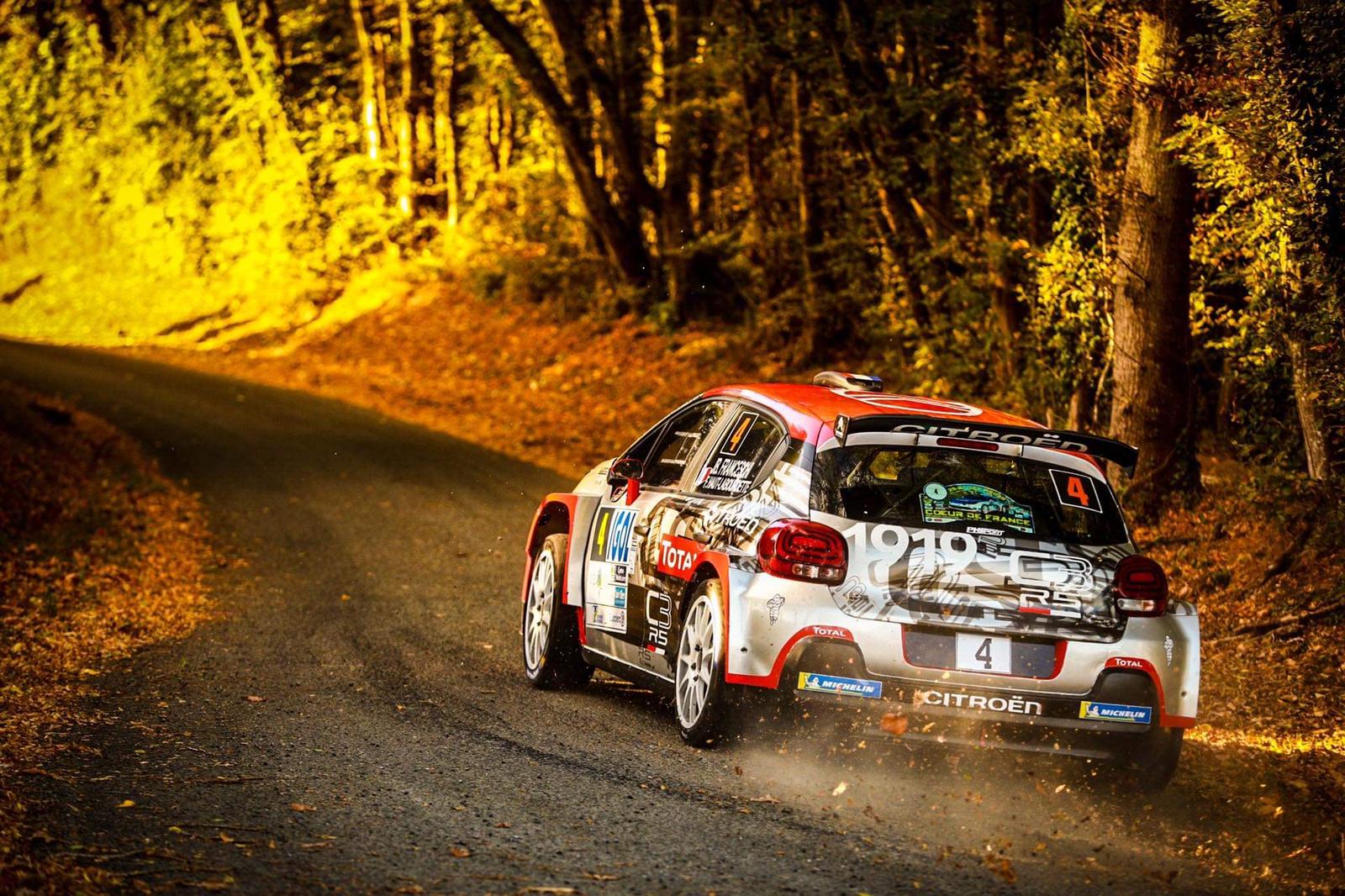 The second day, contested on Sunday, is composed of five SS run in a single loop. Rain made the grip conditions changeable.

Yoann Bonato won the first two stages of the loop (SS8 and SS9) and consolidated his lead over Quentin Gilbert, then pushed back to 18s. While Quentin Gilbert won SS10, Quentin Giordano (VW Polo R5) made a mistake and had to retire after losing nearly five minutes. J.B Franceschi took the opportunity to recover third place, and the Citroën C3 Rally2 sextuple was then taking shape. On the attack, Quentin Gilbert won SS11 and SS12, without being able to catch up rally leader. Yoann Bonato won the Cœur de France rally, his third victory in the French championship in as many races this season.

The podium is completed by Quentin Gilbert, author of a convincing performance and J.B. Franceschi, who accumulated kilometers and experience with the Citroën C3.