Jean-Baptiste Franceschi (Citroën C3 Rally2, PH Sport), winner of the Peugeot 208 Rallycup in 2019, won Rallye Terre de Lozère 2020, after a hard-fought battle against Adrien Fourmaux. The young Citroën driver made a strong impression on his first rally on gravel with a Rally2 car. With this victory, he took the lead in the French Gravel Rally Championship. 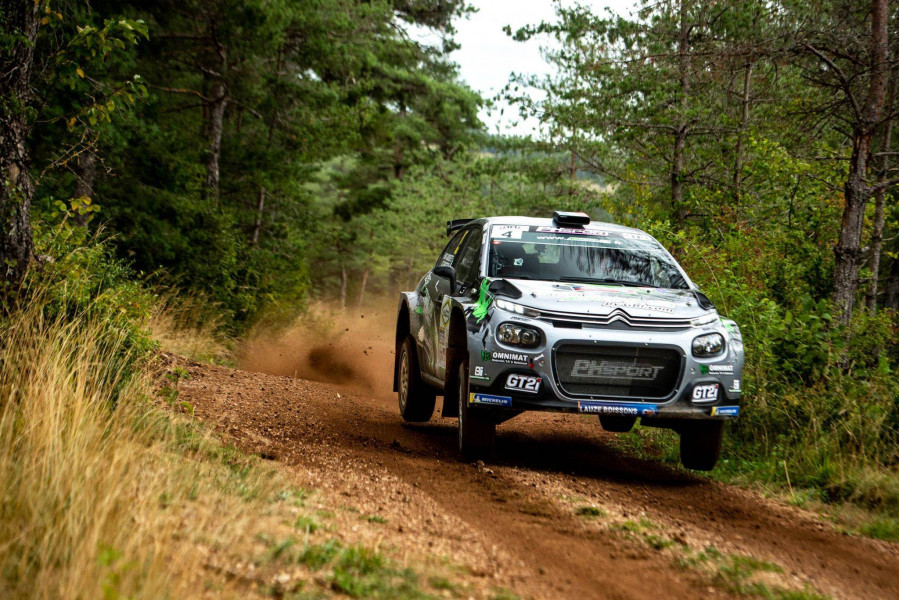 Rally Terre de Lozère is organized around the city of Mende, in Lozère, on the edge of the Cevennes park. First round of the French Gravel Rally Championship, the event is divided into ten special stages over two days, for a total of 142 km.

The first day, just like the rest of the rally, was a high-pace duel between two French up and comers, Jean-Baptiste Franceschi (Citroën C3 Rally2) and Adrien Fourmaux (Ford Fiesta Rally2). The young Citroën driver started in the best way possible. He set the fastest scratch time in SS1, relegating his closest pursuer to more than 9 seconds. Fourmaux fought back in SS2 and SS3, but was unable to take the lead of the rally. At the end of the first loop, the two drivers were largely ahead, pushing Thibault Durbec (VW Polo) back 30 seconds. Jean-Baptiste Franceschi won SS4 but was forced to drop the lead in SS6 after a misjudgement. The Citroën crew even received a 10-second penalty for a jumped start in SS4, pushing them back 17 seconds of the new leader, Adrien Fourmaux. 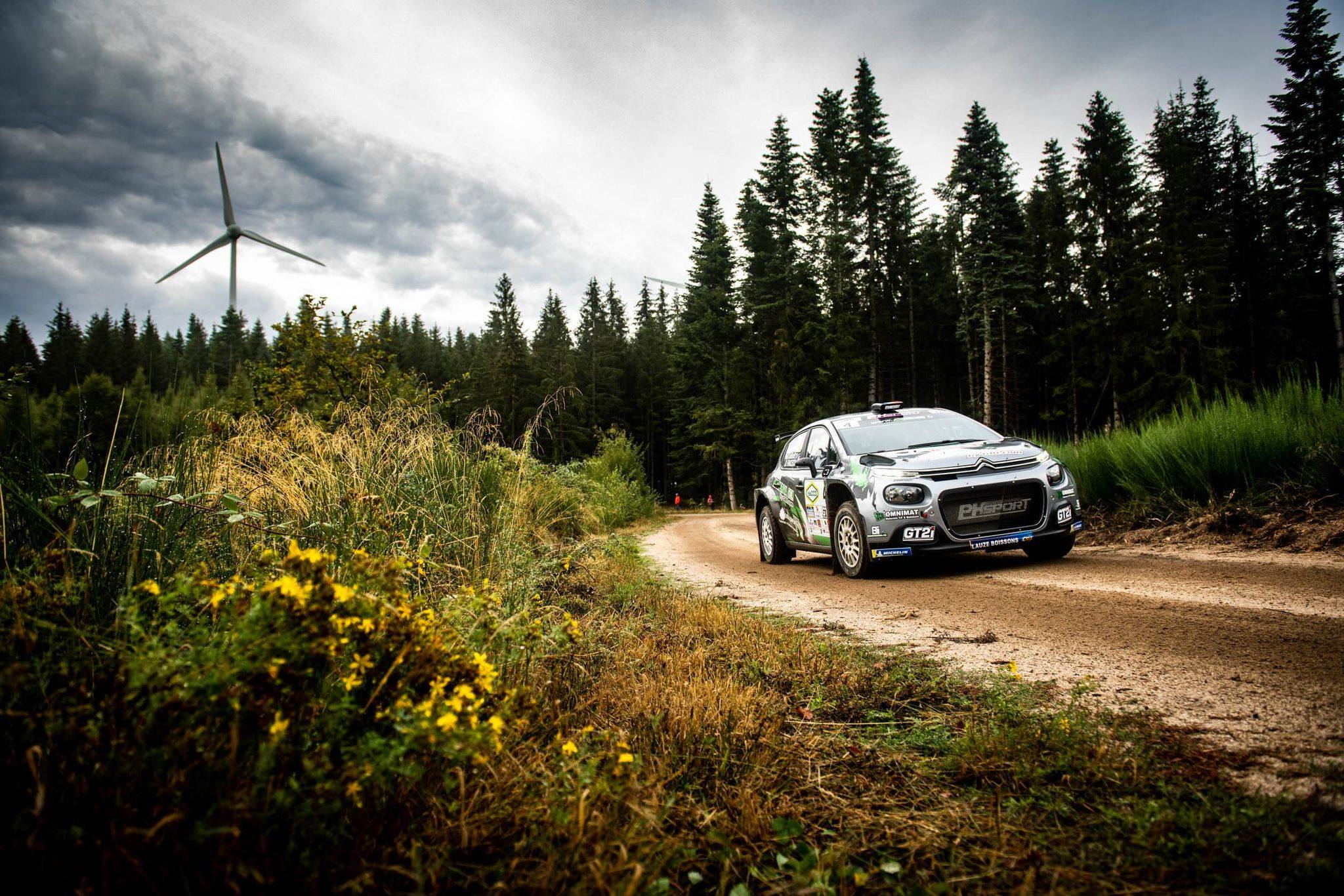 The second day consisted of four SS, divided into two loops. Showing more determination than ever, Jean-Baptiste Franceschi and Florian Haut-Labourdette attacked from the start. They won the first two ES of the day and reduced gap with Fourmaux to less than a second. In SS9, Adrien Fourmaux scored best time and kept first place. 1.2 seconds separated the two drivers before the last special stage of the rally, 23 kilometers long. After a last push, Jean-Baptiste Franceschi brilliantly won Rallye Terre de Lozère, 2.1 seconds ahead of Adrien Fourmaux.

The Citroën driver is the first leader of the 2020 French Gravel championship. He will continue his program in the Citroën C3 Rally2 on asphalt with Rallye du Mont-Blanc, before heading to Terre de Castine for the second round of gravel championship.

Thomas Baudoin (Citroën C3 Rally2, PH Sport) has long been battling for fourth place against Loïc Astier. The Citroën driver finally got the better of his opponent on SS9 and finished the rally in fourth place. Marc Amourette (Trajectoire Racing) gradually built up power throughout the rally for his discovery of the Citroën C3 Rally2 on gravel. He finished ninth, while Jonathan Rieu (CHL Sport Auto) took fifteenth place.