Citroën Racing and Racing Shop have just delivered to Sports&You the 60th Citroën C3 Rally2, barely two years after the opening of sales to teams and drivers. The Citroën C3 Rally2 has very quickly become one of the top car in the Rally2 category, one of the most competitive in motorsport with six manufacturers represented. 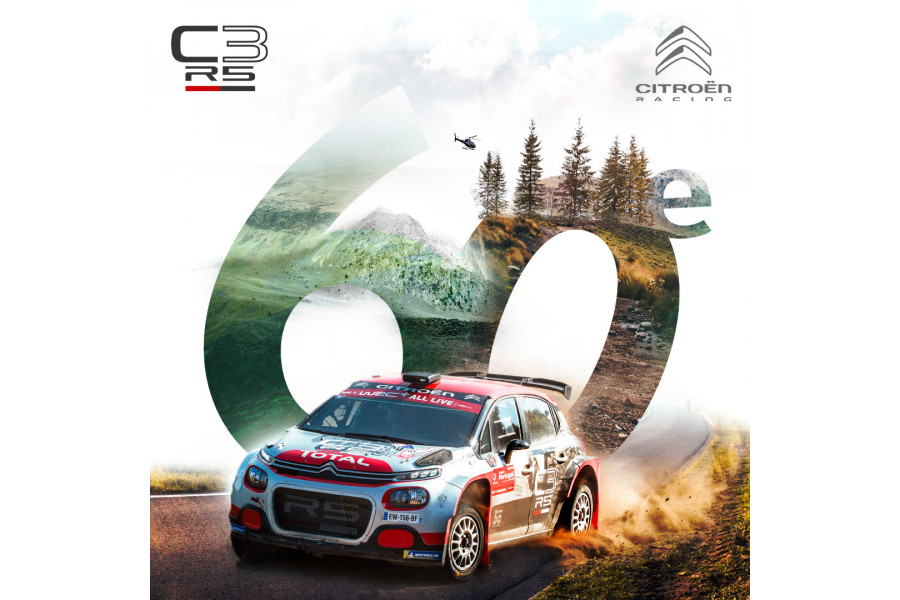 The latest creation from the Citroën Racing workshops:

The C3 Rally2 project began with a sketch at the end of 2016, in the design department of Citroën Racing, the most successful brand in the WRC era in rallying. Development continued in 2017, with thousands of kilometers of tests in the most demanding conditions, alongside experienced drivers renowned for their fine-tuning skills. C3 Rally2 is designed around fundamental concepts: 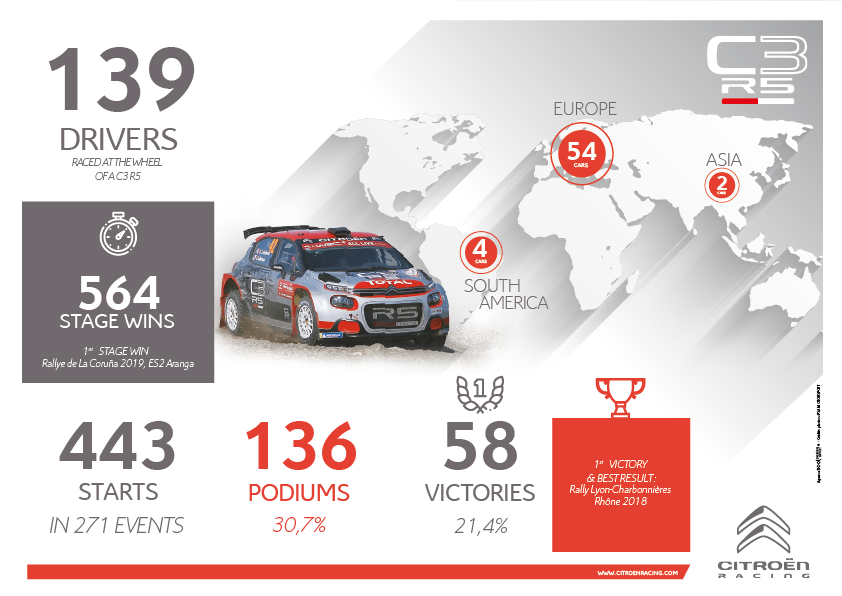 The C3 R5 family has grown and has extended beyond the French and European borders: 139 drivers, nearly fourty teams, representing three continents (South America, Asia and Europe). On asphalt, snow and dirt, they have pushed back their limits, relying on the qualities and reliability of C3 Rally2. 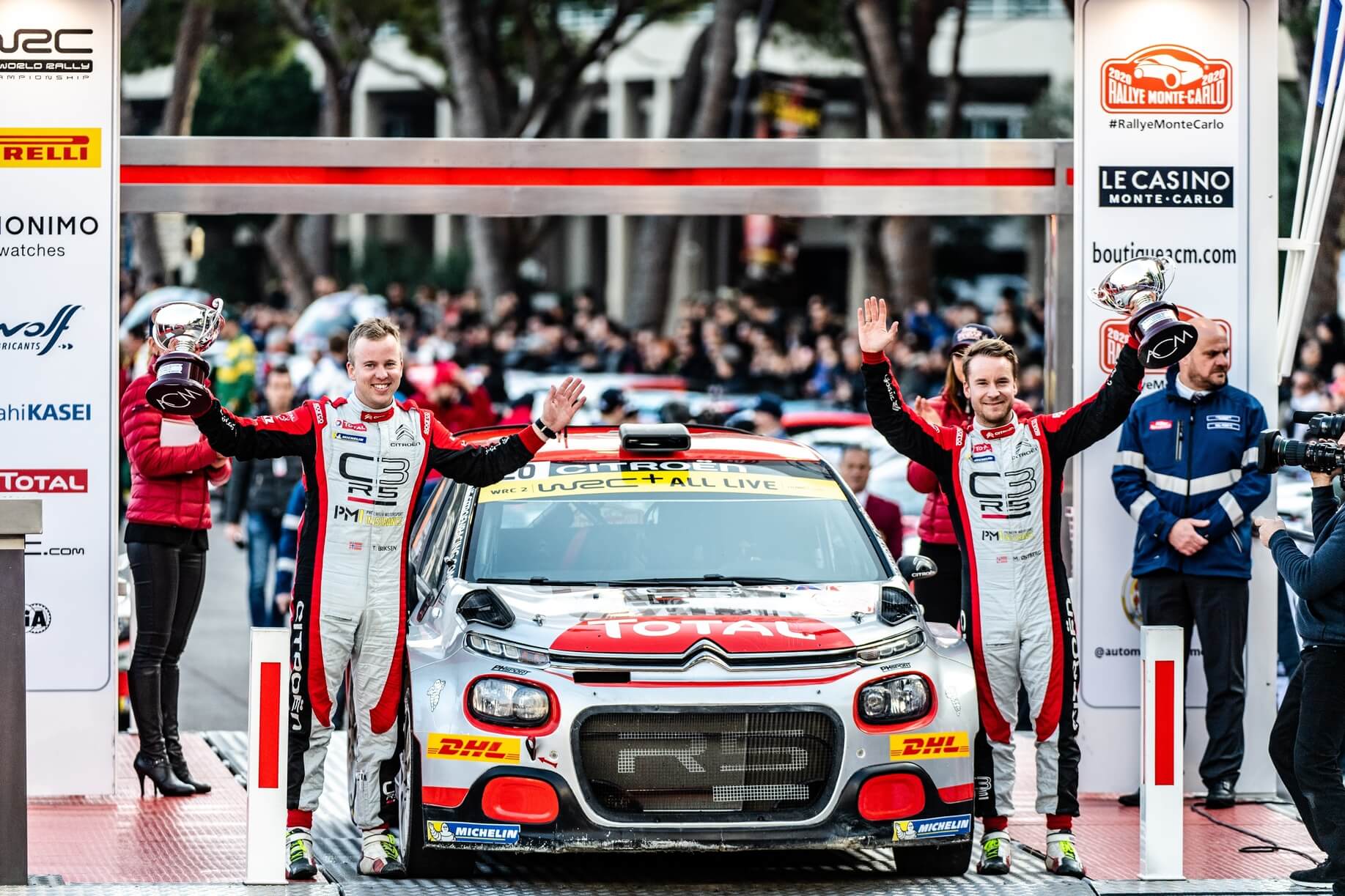 From regional rallies to WRC, C3 Rally2 has been just as successful, proving its versatility, accessibility and ease of handling. From the very first meters onboard, drivers feel confident and can express themselves more freely.

It is also measured by pleasure.

Pleasure that drivers feel at every moment of a rally in the C3 Rally2. The excitement at the start. The thrill when first gear is engaged.

Pleasure for the teams to grow with Racing Shop, a trusted partner. With whom the relationship can be a long-lasting one. Citroën Racing and Racing Shop have been developing successfull cars for customer competition in rallying for almost three decades.

Since its launch, C3 Rally2 has never stopped improving. Citroën Racing's engineers have been working tirelessly on the car's main components, incorporating feedback from drivers and teams.

"We take pride in the success of every driver and every team with Citroën C3 Rally2. Their accomplishment and satisfaction are our motive. The launch of Citroën C3 Rally2 has initiated a new dynamic in the Rally2 category, which tended to be duopolistic. We challenge ourselves everyday to bring the best product and services to teams and drivers."