Rally Roma Capitale is, exceptionally in 2020, the opening round of european and italian rally championships. After several months of lockdown, drivers and teams filled the entry list: 87 crews at the start, including more than 40 cars in the Rally2 class.

For the restart of the season, organisers have secured sixteen special stages (SS) around Fuiggi, south-east of Rome. The rally is divided into two days: six SS (97km) on Friday and nine SS (100km) on Saturday. The stages are narrow and fast, sometimes technical, and unforgivable.

Alexey Lukyanuk (Citroën C3 Rally2) pushed hard straight from the beginning and won the first three stages of the rally, creating a 10s gap with Giandomenico Basso (VW Polo Rally2). Largely dominant and confident, the Russian driver for Sainteloc team repeated the feat on the second loop. He won all six stages on the first day and returned to the service park with a comfortable 34-second lead over Italian G.Basso.

During the second day, Alexey Lukyanuk cleverly managed his lead. At the end of the sixteen stages of the rally, he won the Roma Capitale and took the lead in the European Rally Championship. 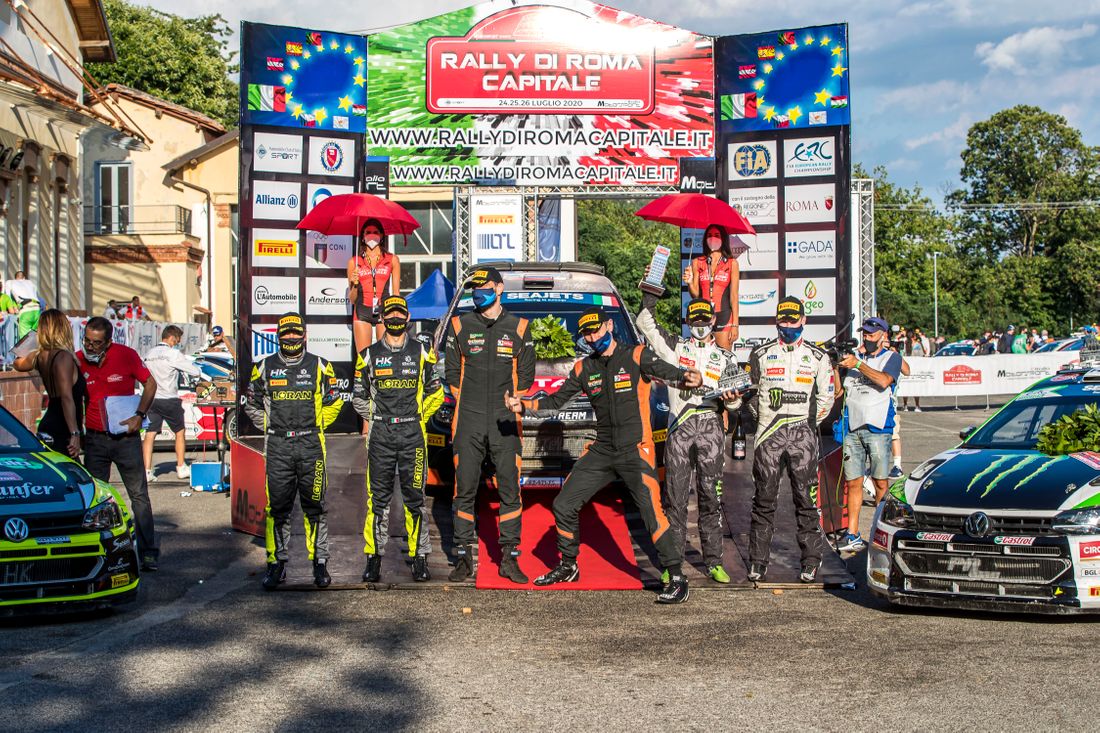 After an early retirement due to a crash(SS1), Andréa Crugnola, the recent winner of the Rallye de Casentino, took advantage of the second day to show his speed with the Citroën C3 Rally2. He won six of the nine special stages contested.

The Spanish crew Llarena - Fernandez (Rally Team Spain) took part in the ERC1 Junior Championship and completed with a remarkable podium in the junior category, finishing sixth overall. Winner of the Junior ERC3 in the Peugeot 208 R2 last year, the young Spanish duo was discovering the Citroën C3 Rally2 in action this weekend. An encouraging first event with great times throughout the event. 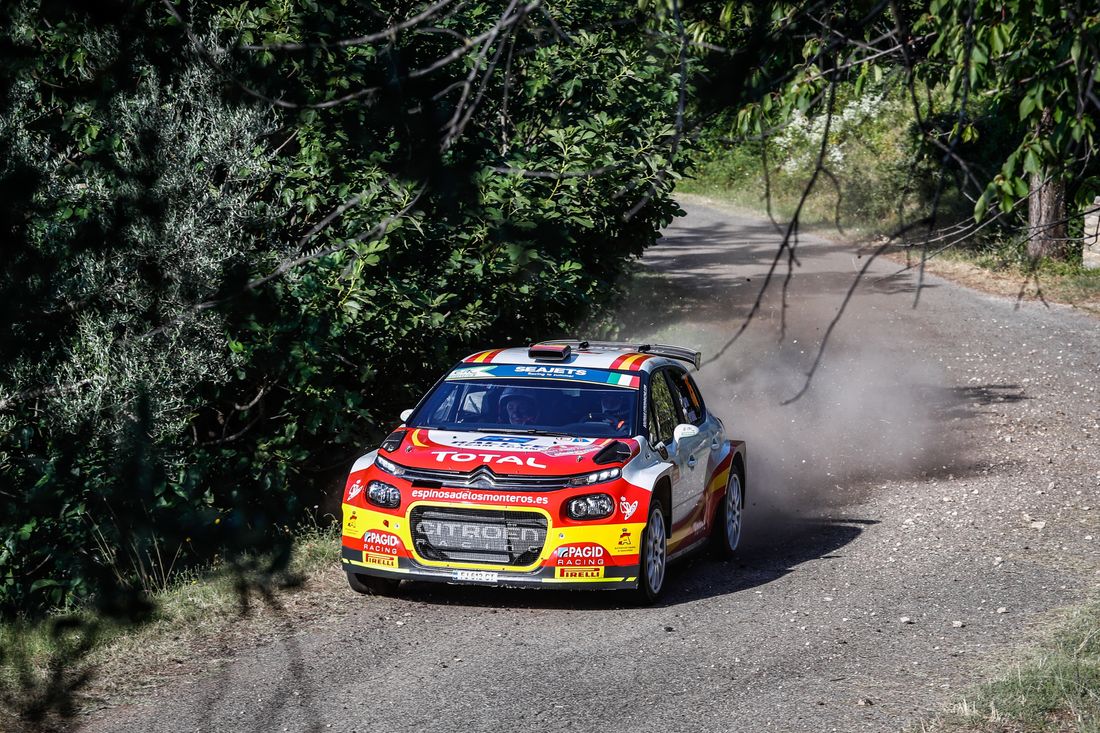 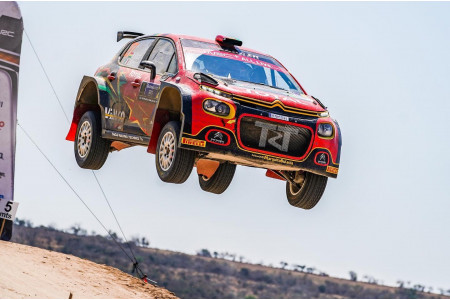 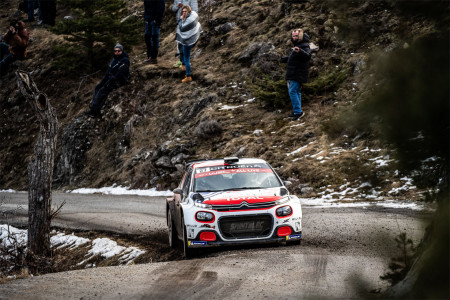 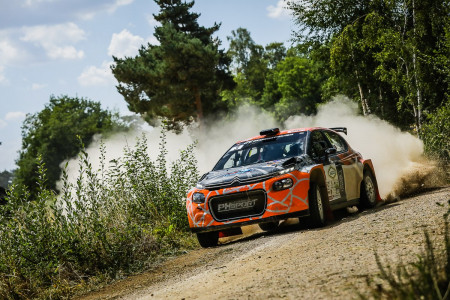 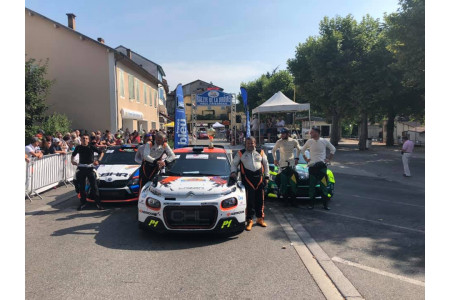