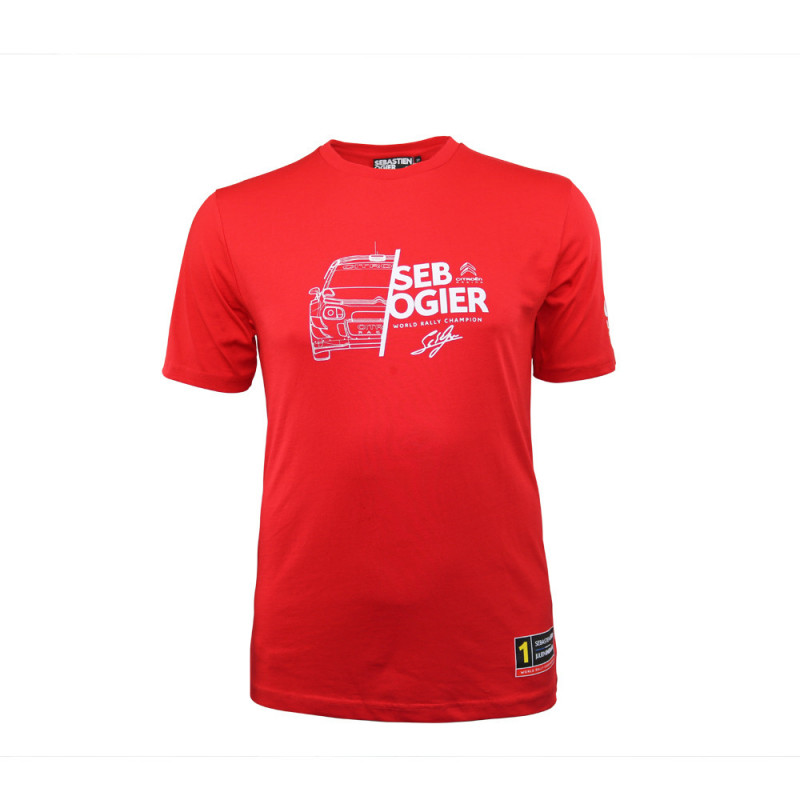 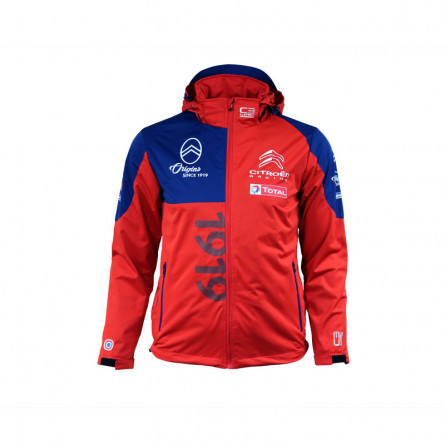 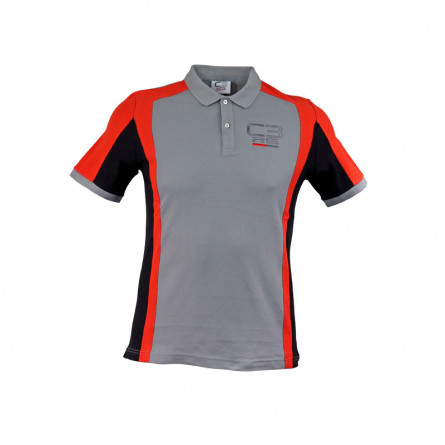 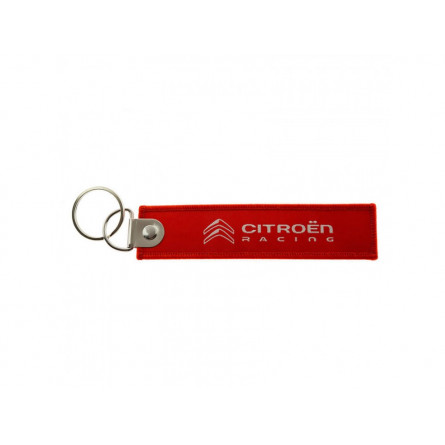 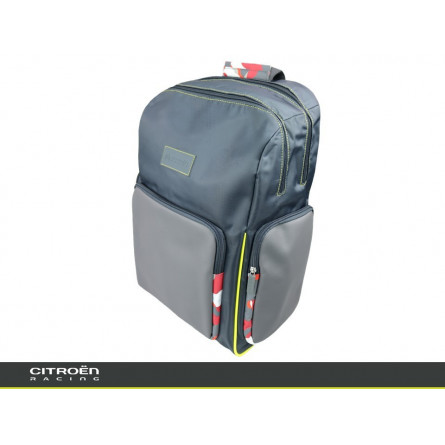 After launching his WRC career in 2009 with Citroën Racing, Sébastien Ogier, six-time world champion, joined the red family again in 2019. For his first race at the wheel of the Citroën C3 WRC, he won the 2019 Rallye Monté-Carlo, marking Citroën's 100th victory in the WRC.

This red men's t-shirt illustrates the synergy that exists in rallying between the car and the driver.

On the torso, the right front face of the C3 WRC is named after Séb Ogier. His signature is affixed to the cotton t-shirt. At the bottom left, the name of the crew Sébastien Ogier - Julien Ingrassia is printed on a black background, with the number 1, representing the reigning world champion crew.

On the back, the Citroën Racing logo is printed in white.

The C3 WRC logo is printed on the left sleeve. 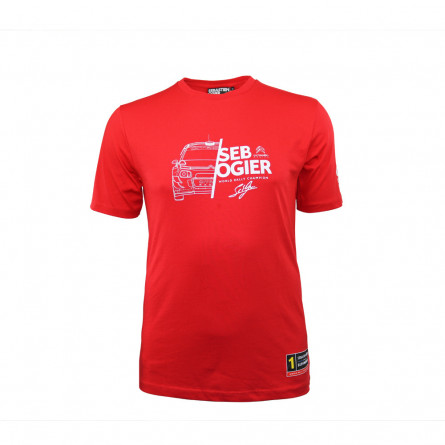